Lets be honest. You are attending Dreamforce 2012 this year to learn a few new things and find out what Salesforce.com will release soon, but it is what happens after hours that truly entices you to make the trip. It is not the free beer and liquor that lures you in but rather the “networking opportunities”… right? Right.

Our friends at Appirio and CloudSpokes created m.dreamforcesocial.com, a mobile friendly website to track Dreamforce after parties and events. A few Dreamforce events have already been listed. Check back often for updates.

Masterpieces 2012 – The Dreamforce Marketing and Sales Party of the Year

The Marketing Alliance will host a Dreamforce after party at the San Francisco Museum of Modern Art (aka SFMOMA, 1/2 block from the Moscone Center) on September 18th from 7pm to 11pm.  Food and cocktails will be served.

I attended this Dreamforce after party last year and it was pretty good. Get a table towards the back of the building early before they fill up. Also, make sure you RSVP sooner than later as +5,000 signed up last year but only 2,500 were provided tickets. Sign-up for the Masterpieces 2012 Dreamforce after party and remember to tell others you will be attending via LinkedIn.

Two separate after parties are being hosted by FinancialForce.com. Their first Dreamforce After Hours Party will be held at 25 Lusk on Thursday, September 20th  from 7pm to 1am. Before you fly out on Friday, attend their Get Your Rehab On “Say Goodbye” party at B Bar Yerba Buena Gardens from 830am to 1130am.

The Appirio Dreamforce after party has a great reputation as being the best Dreamforce after hours event of the year. This after party will be held at the San Francisco Museum of Modern Art (aka SFMOMA, 1/2 block from the Moscone Center) on September 19th from 10pm to 2am.

On September 20th from 9pm to 1am, Astadia will be hosting the Cloud Connection Dreamforce after party at City View at Metreon. There will be live music, dancing, and plenty of free alcohol. To attend, print off an invitation and bring your Dreamforce 2012 badge or business card, or, stop by one of the booths on the DF expo floor to pick up a ticket:

Pliny The Elder Home Brew Off Dreamforce After Party

I do not have a whole lot of information for this social event. The Pliny The Elder Home Brew Off appears to be an after party for the home brew niche. The event will be held on September 20th from 8pm to 10pm at the ROE San Francisco night club.

Please leave comments below and share this list of Dreamforce after parties. What DF parties will you be attending this year?

Eloqua, Netprospex and Influitive are throwing a Dreamforce Modern Marketing Mixer just before the Dreamforce Red Hot Chili Peppers Gala concert on September 19th from 530pm to 830pm. This DF mixer is being held at The Great Room at the W Hotel which overlooks San Francisco and is only one block from the Moscone Center. Cocktails and canapés (aka fancy finger food) will be served and make sure you get your picture taken at the Smilebooth. 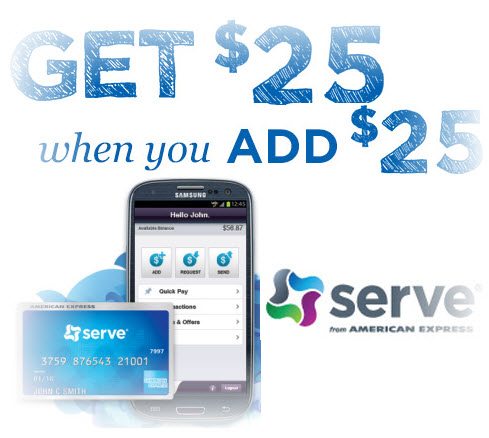 I recently wrote about how an American Express sister company, Serve.com, is providing prepaid solutions and a digital wallet to compete with similar offerings by Visa and Paypal.   In partnership with Verizon, Serve.com is running a private marketing campaign. If you sign up for a new account (which happens to be free) and make a one-time… 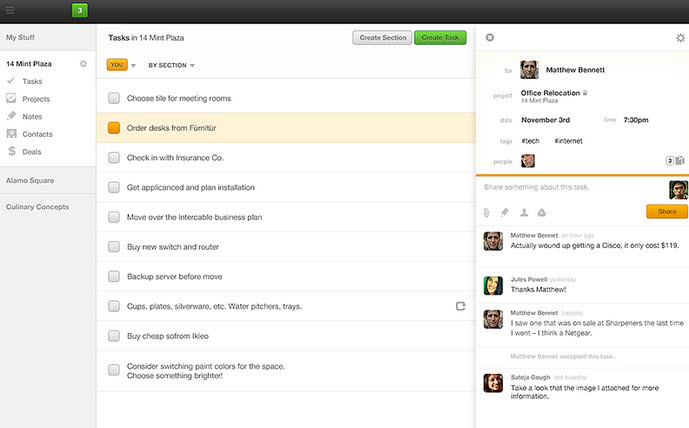 Do.com is a social productivity app backed by Salesforce.com which allows you to easily get work done with anyone. Create a project, assign team members tasks, and watch your project productivity rise while progress unfolds.   Currently, this cloud-based productivity app is completely free. Signup for your free Do.com account now as this tool is…

Can’t make it to Dreamforce 2012 this year? No problem, Salesforce.com is streaming Dreamforce 2012 live this year. All you need to do is RSVP and you will have access to tune in and watch all of the major keynotes, interact with industry leaders and experts via the Salesforce social stream, and best of all, you can…

Salesforce.com is offering free passes to this year’s Dreamforce 2012 Music Festival. The music lineup will consist of 13 San Francisco-based bands and artists who will be playing at Dreamforce Plaza on Howard Street. The Dreamforce artists selected by Salesforce this year are a diverse mix of funk pop, jazz, blues, indie pop, rock, and various blends…

You would think the United States government would have cutting edge technology to foster information sharing and intelligence, but this isn’t always the case. In a recent Department of Defense news release, the DOD describes their current infrastructure as duplicative, cumbersome, and costly application silos.   Good news is on the way. The DOD CIO…

The perks of being a home-based  business owner, independent contractor, or freelancer is not having heavy overhead. All you need is a desk, laptop, and wireless router and you now have the tools required to run most home-based businesses. Best of all, you do not require expensive real estate and office space like your competitors…

This site uses Akismet to reduce spam. Learn how your comment data is processed.