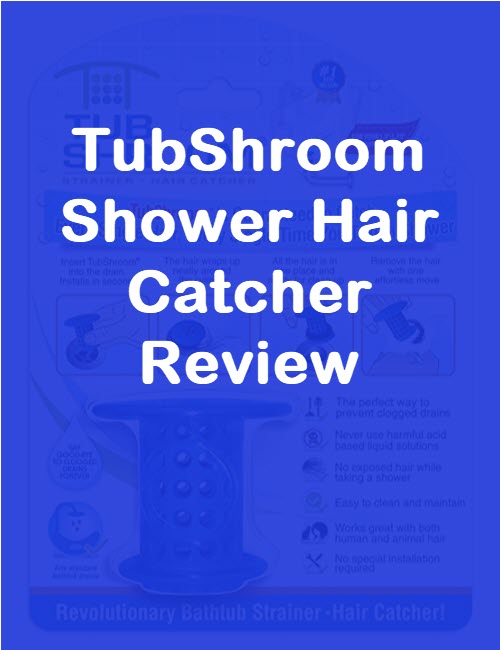 TubShroom is a small shower drain hair catcher that is inserted directly into your bathtub or shower drain.

The Tub Shroom is a cheap and effective way to keep your bath drain free from being plugged by hair and other debris.

How do I know?

Simple, I have a house full of girls with long hair.

When the shower drain continually got plugged and backed up with water, I knew it was not the pipes as we live in a newly built house. This meant years of sludge and sediment buildup was not the root cause.

Also, only one shower had this issue… the same shower used by my girls.

A shared bathroom with a ton of hair washing means the shower drain will eventually get clogged.

Literally, I was having to clear the hair plugged drains with my hands and a screw driver every few days.

Since the girls do not like standing in dirty shower water, and I am not fond of pulling their hair out of the drain by hand, I moved on to using drano.

However, this got annoying and expensive after a few cycles.

This is when I searched for a solution and discovered the TubShroom.

I ordered the TubShroom on Amazon, and it was delivered the next day. Gotta love Prime!

After clearing the shower drain by hand one more time, I removed the TubShroom from the clamshell package, removed the shower tub water stopper, and popped it in.

In two minutes, my clogged drain problem was instantly solved.

This shower shroom hair catcher was a life saver.

Ok, maybe it is not that dramatic, but the shroom hair catcher really does work!

It looks like the makers of TubShroom have a personality with their crafty Rapunzel themed commercial.

I noticed one thing, and this is a minor complaint. The holes in the tub shroom will get clogged with conditioner.

The conditioner issue does not seem to affect the function though.

When you pull the hair shroom out of the drain to remove the hair, run it under warm water and the problem is solved.

This drain bathtub hair catcher is a simple and cost effective way to keep your drains from getting clogged.

Whether you have young children and need a drain protector to keep what they throw in the tub out, or you have drain hair issues, the TubShroom is your solution. 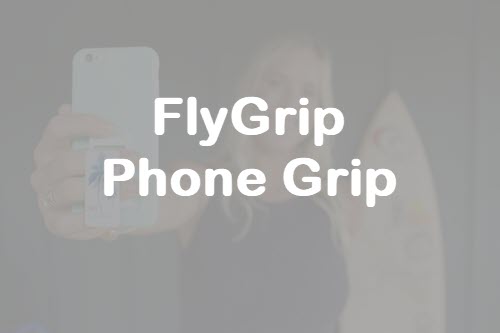 The FLYGRIP is a clip-like handle that attaches to any smart phone and comes with a kickstand for complete hands free use. 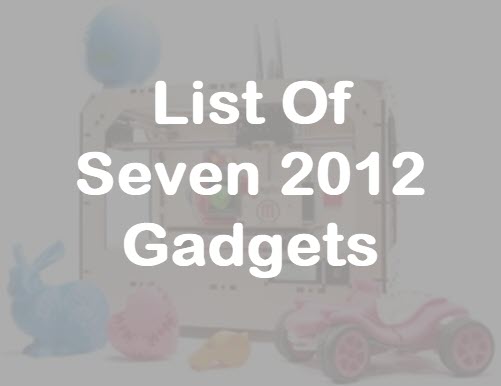 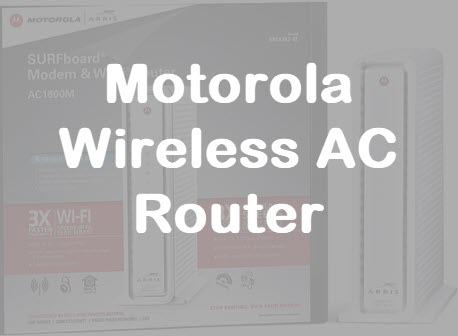 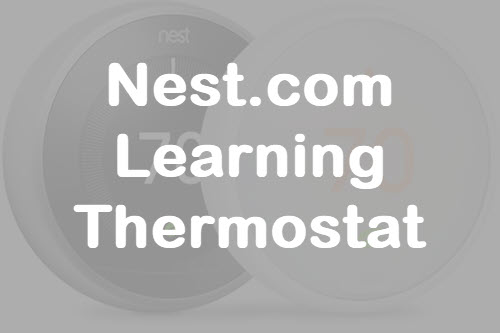 The Nest.com learning thermostat will make gadget freaks ooh and aww while convincing the fiscal freaks to open their wallets. 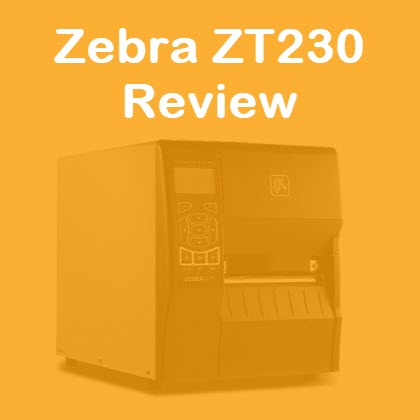 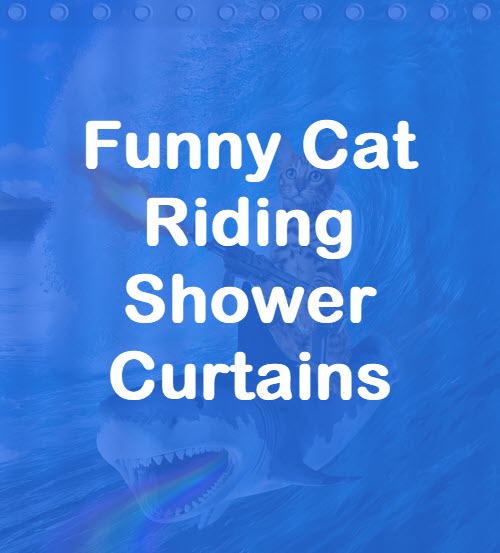 Shower curtains with cats riding horses, unicorns, and whales is a quick way to liven up your bathroom and make it look awesome!